We create special murals for the bedrooms of children with medical challenges.
Our Splash Team meets with the child to  ascertain what they would like in their bespoke mural.
Their custom mural is installed in their bedroom to remind them of their favorite things in the world!

A MURAL FOR GABBY'S ROOM!  SPONSORED BY  THE LAURENCE W. LEVINE FOUNDATION 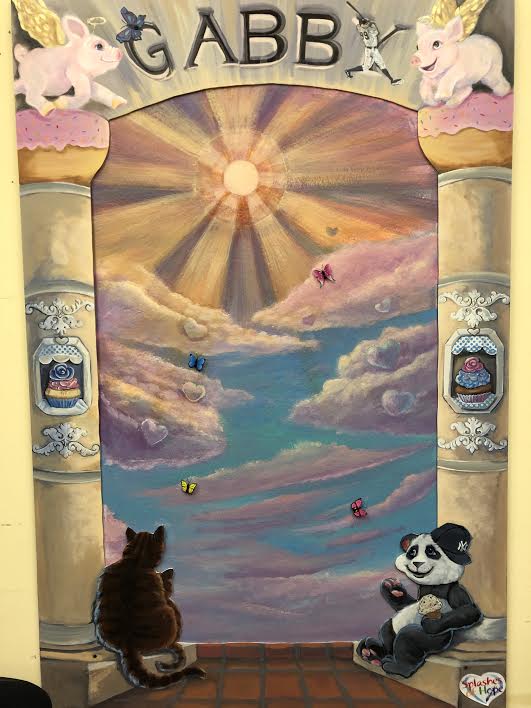 Would you consider Adopting a Wall  for a Splash Star to receive a mural?

The Splash team delivered murals to Nicky's friends Ryan and Jackson last month! Many thanks to the Laurence W. Levine Foundation and the following sponsors for making this all possible:
​
Sarah Baecher, Lindsay and Mike Fischer, The Gagnon Family, Audrey Giatas, The Grimes Family, The Krane Family, The Natale Family, The Nicholes Family, The Perotti Family, The Sardelli Family, The Zak Family

Your kindness and generosity have made Nicky, Ryan, and Jackson very happy, and for that, we are forever grateful!
"It was perfect that you gave it to him right before Christmas because it's the best present he has ever gotten!" Jackson's mom

"Ryan received his mural today from James and Mel! When I say we were blown away that is an understatement. You all captured every detail Ryan gave during the intake meeting. Even though Ryan was a little shy when the guys got here to install he told me after that he absolutely loves it and can’t wait to see it every morning when he wakes up. We all can’t stop looking at it! Thank you from the bottom of our hearts for being so kind, generous and absolutely amazing towards Ryan!" Ryan's mom 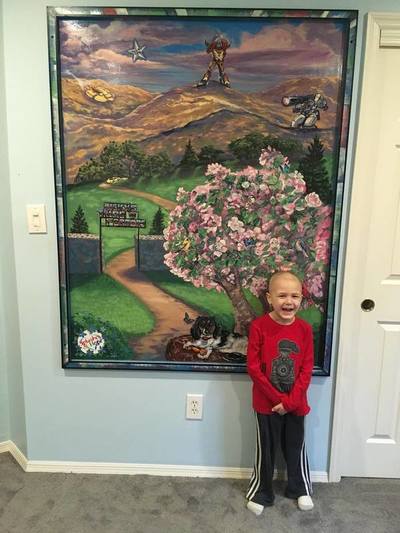 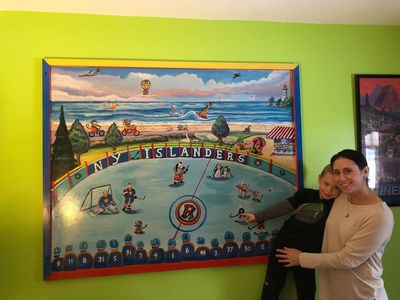 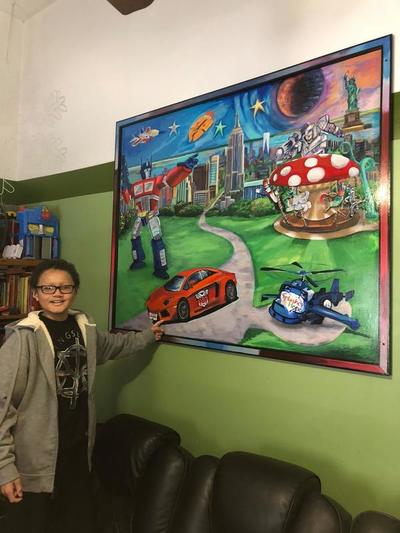 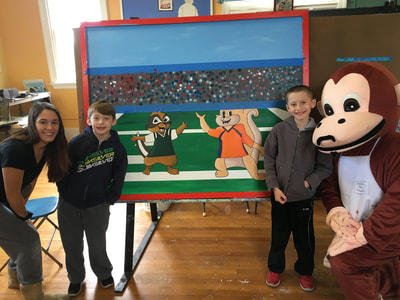 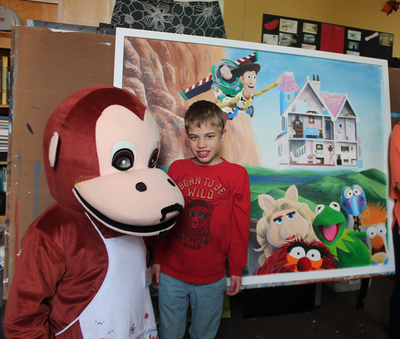 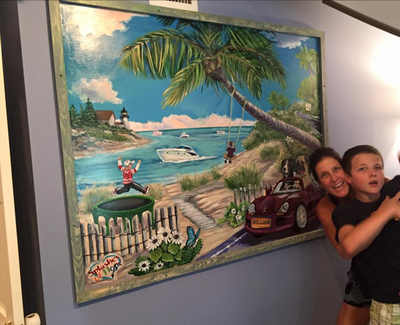 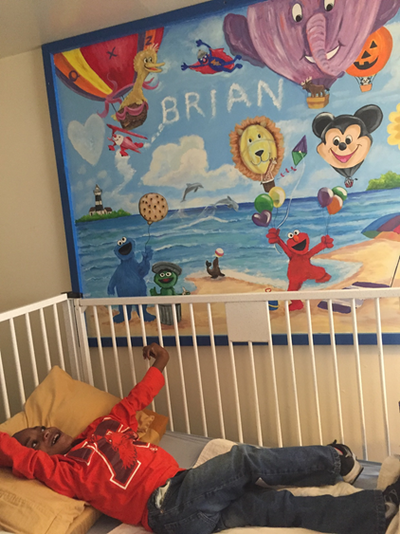 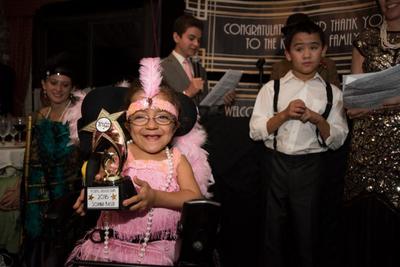 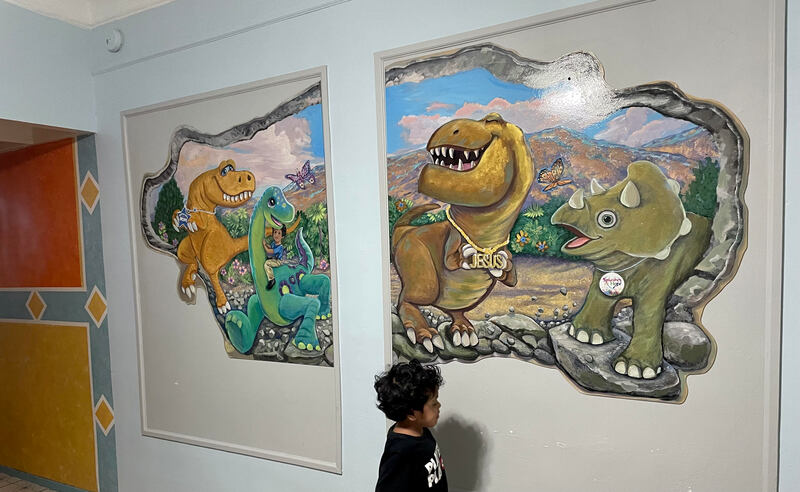 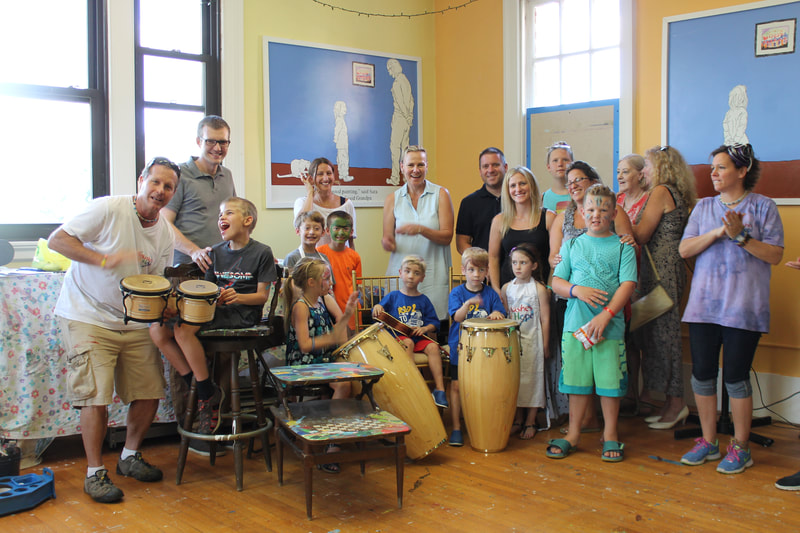 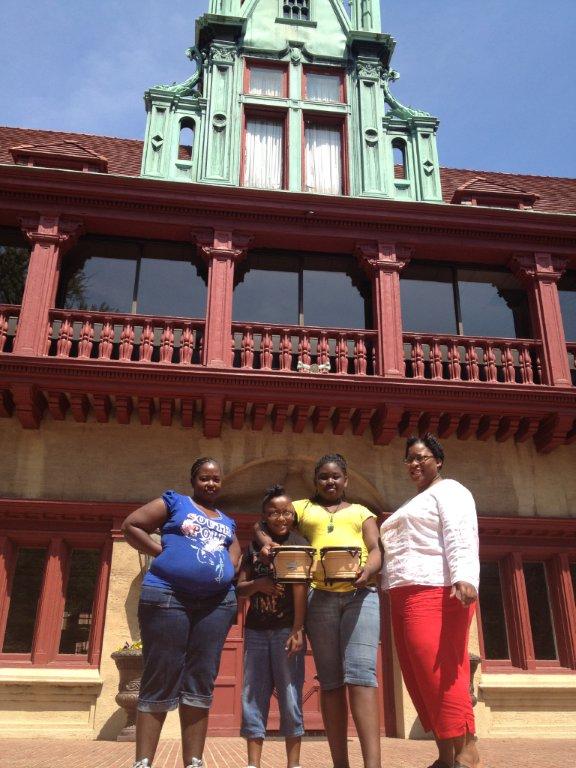 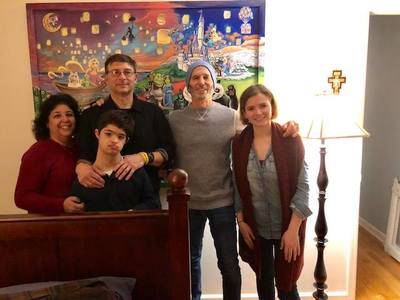 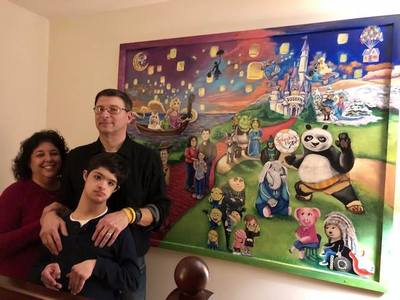 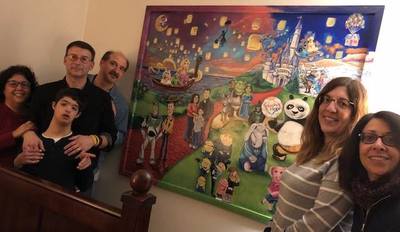 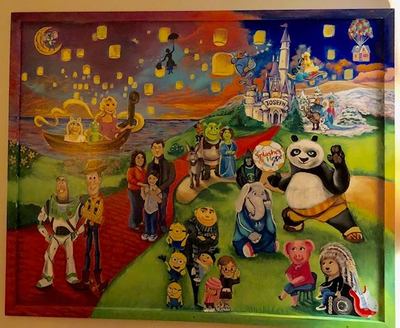 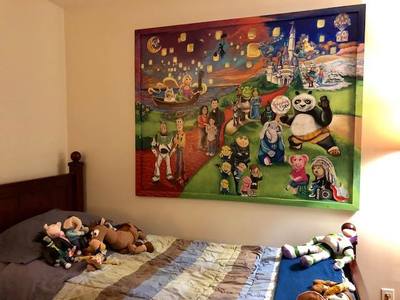 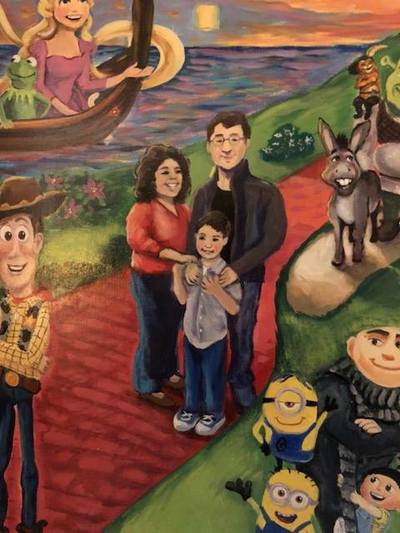 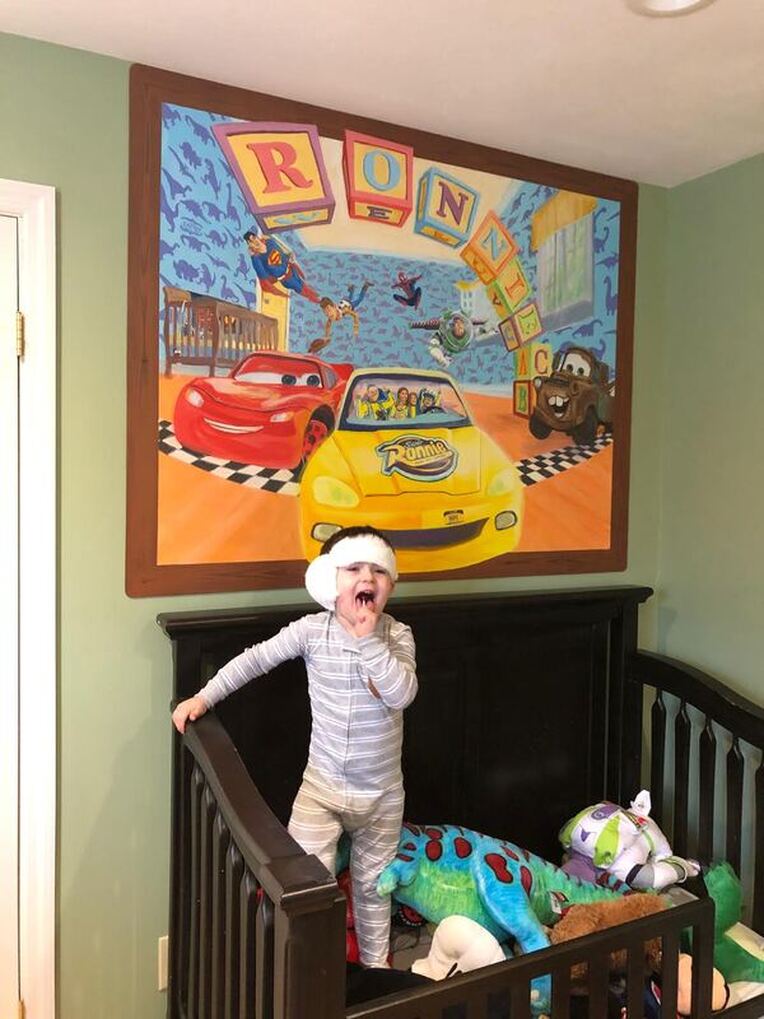